Make Azadirachtin Work For You

Azadirachtin insecticide is a feeding deterrent used to control aphids, beetles, ants, flies, thrips, and other damaging insects on specialty crops produced for consumption. Learn how this powerful pesticide can disrupt the life cycle of pests and control insect populations. 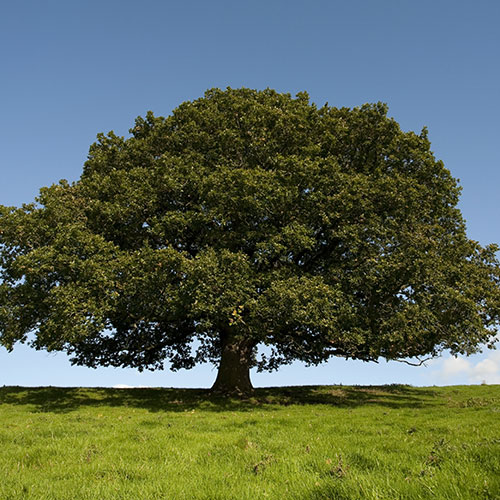 Azadirachtin is an increasingly prominent insecticide used by farmers worldwide. A robust anti-feedant, this pesticide also acts as an insect growth disruptor. Like similar insecticides with this mode of action, Azadirachtin is effective in small quantities and dissipates rapidly.

Azadirachtin is a broad-spectrum pesticide product with activity on many insect types and a chemical complexity that minimizes risk of pest resistance. In action, the pesticide stunts insect development, impairing the growth of pests hungry for crops.

Azadirachtin is the most active component of neem oil, a naturally occurring pesticide found in seeds from the neem tree. Neem oil and some of its purified components are harnessed in dozens of pesticide products. The oil – known for its centuries of use in pest control –- can be formulated into granules, wettable powders, or blended concentrates.

Azadirachtin insecticide can be utilized with other botanical compounds against plant-sucking aphids and mites. These insects are serious pests for crops such as berries and leafy greens as well as fruiting plants, including apple and pear. Laboratory and in-field evaluations show that other botanical active ingredients can work in combination with Azadirachtin to protect plants against these dangerous pests.

Pesticides like Azadirachtin have low mammalian toxicity, and provide more targeted action against specific pests. Azadirachtin works well in small amounts and is reduced risk, meaning it is less persistent in the environment than other comparable conventional alternatives.

Botanical insecticides with pyrethrins as the active ingredient have relatively low mammalian toxicity1 and are extracted from pyrethrum daisies grown in Australia and Tanzania.

Pyrethrum is extracted from a specific species of Chrysanthemum daisies and is often the active ingredient found in botanical insecticides. Pyrethrum acts as the plant’s natural defense against insects, making it a popular choice for pest control.

As the leaders in the production of the special insecticide active ingredient made from the pyrethrum daisy, our commitment to quality and continuous improvement is the foundation of our sustainable production system.